Web Summit has been organized for the fourth time in Lisbon since its 2009 launch in Ireland, featuring giant tech companies including Google, Microsoft, Amazon, the European Commission, Wikipedia or even former British Prime Minister Tony Blair. The three-day event was attended by visitors from 160 countries and more than 1,200 lectures were held at the gigantic program.

These numbers illustrate well the significance of the event and the potential for on-site networking – therefore we were particularly pleased with the decision made by the organizers to give Fitpuli a chance to be featured in the ALPHA package for fresh, promising startups. This package is specifically designed to support emerging startups dealing with internationally relevant topics, providing them with significant discount for participation.

“Our on-site experience reinforces the global trend of more and more people moving towards CSR and overall well-being” said Sándor Békási, co-founder and head of product development at Fitpuli. – “The intersection of these areas is health, which was emphasized by the fact that the health & wellness sector has been given its own exhibition space. All of this illustrates the value of health promotion and development, especially given the growing problem of labor shortages and retention of valuable employees worldwide.”

At the Fitpuli booth, several major corporations like Samsung, Huawei and Volkswagen were interested in our solution. In addition, we have negotiated about potential partnerships with several early and growth-stage startups. “Most of the time, Fitpuli’s strong scientific background and our evidence-based digital solutions have attracted interest” said Gergely Fügedi, COO of Fitpuli. – “It is clear that the future lies in data-driven solutions. In the health industry, by that we mean not only big data, but development based on scientific research, because it ensures the reliability of the methods used. ”

Web Summit has reassured us that we are on the right track: digital workplace health promotion is a real market demand. In addition to domestic expansion, we plan to launch pilot projects in several Western European countries by 2020. 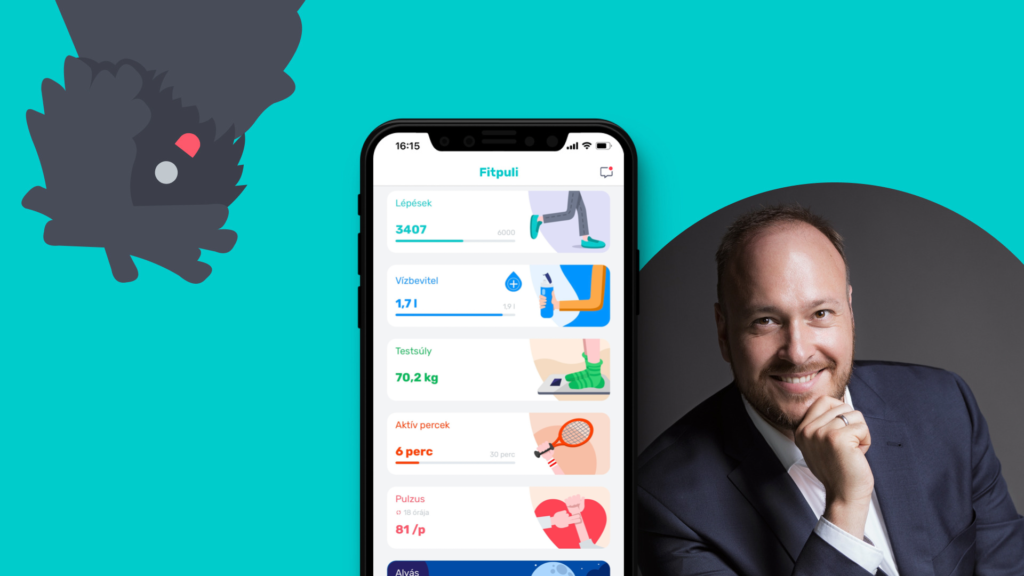 Fitpuli is a finalists of Central European Startup Awards in two categories: Startup... 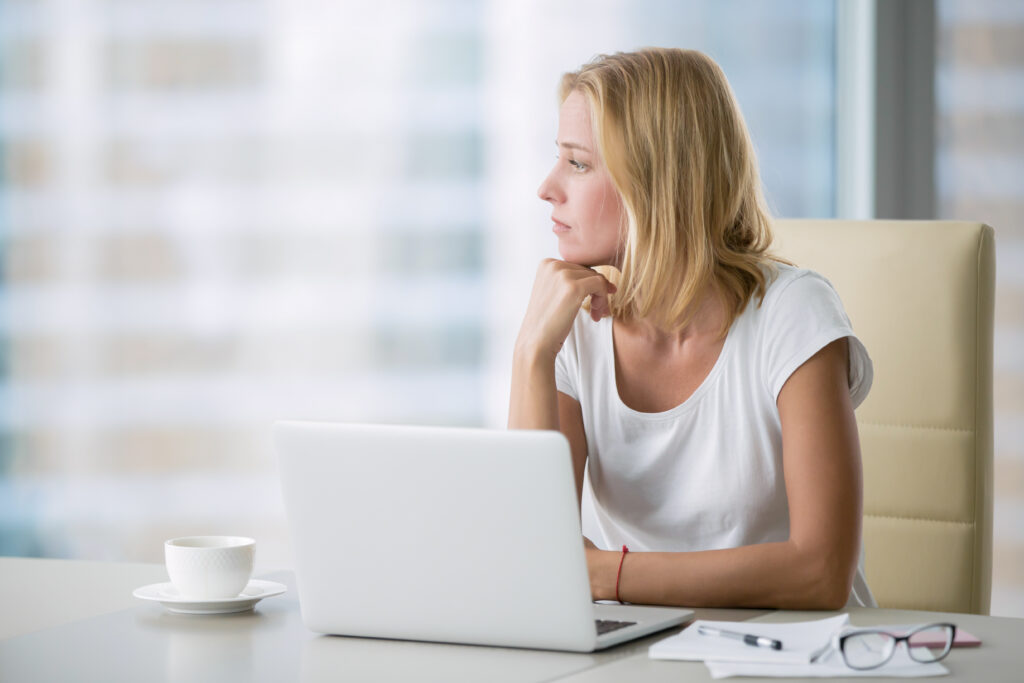 Loneliness at work – in the pandemic era – PsychoPuli I.

The health hazards of loneliness – it’s one of the hot topics in... 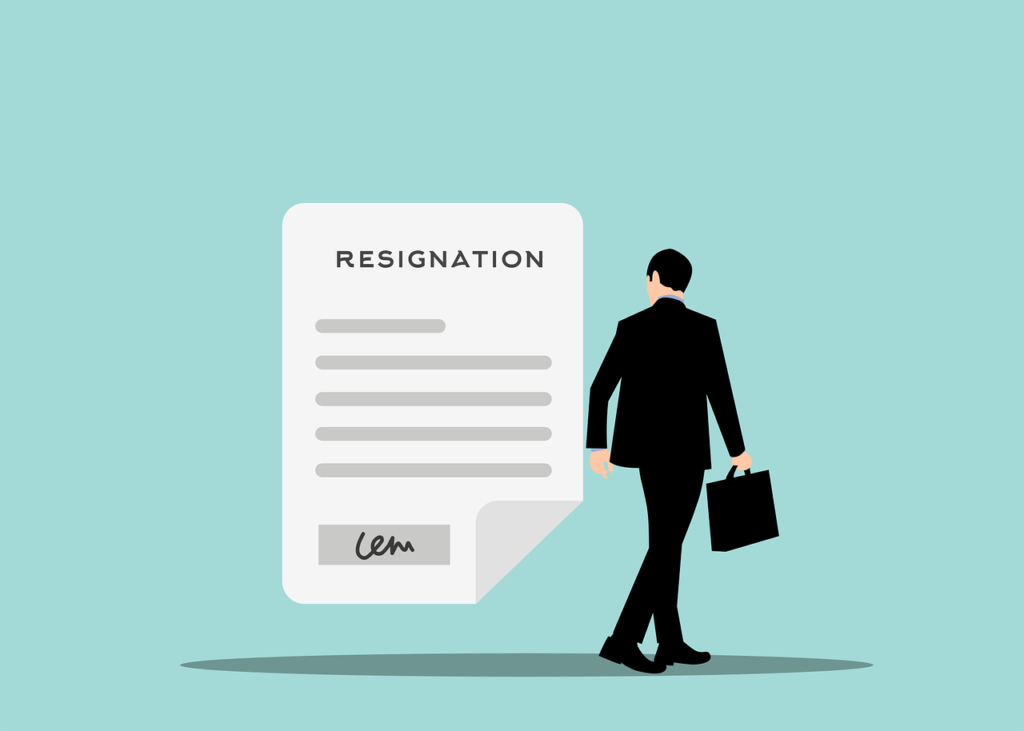 The effects and costs of employee turnover

There are different periods in the labor market. It has its ups and... 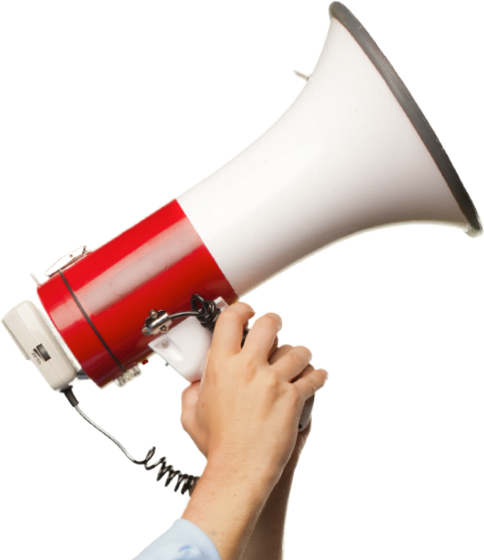